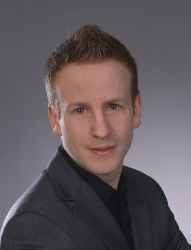 "As our servers were constantly at their limits, we needed to find an appropriate solution. Expanding the disk space by additional hardware is, today, no longer a technical problem. Nevertheless, in addition to the purchasing costs, it also brings along costs of further use that are hard to calculate in advance. For this reason we checked if our existing disk space was being efficiently and thereby cost-effectively used."

Erwin had already examined different software solutions for analysis and control of the disk space capacity, amongst others the disk space manager TreeSize from JAM Software that had already convinced him as a management tool. For the complex IT infrastructure at SCHOTT Solar it was important to have automated server monitoring and flawless archiving of the directory information. Therefore, Erwin decided to employ the database-based SpaceObServer which additionally offers a broad range of functions:

Continuously and fully automatically in the background 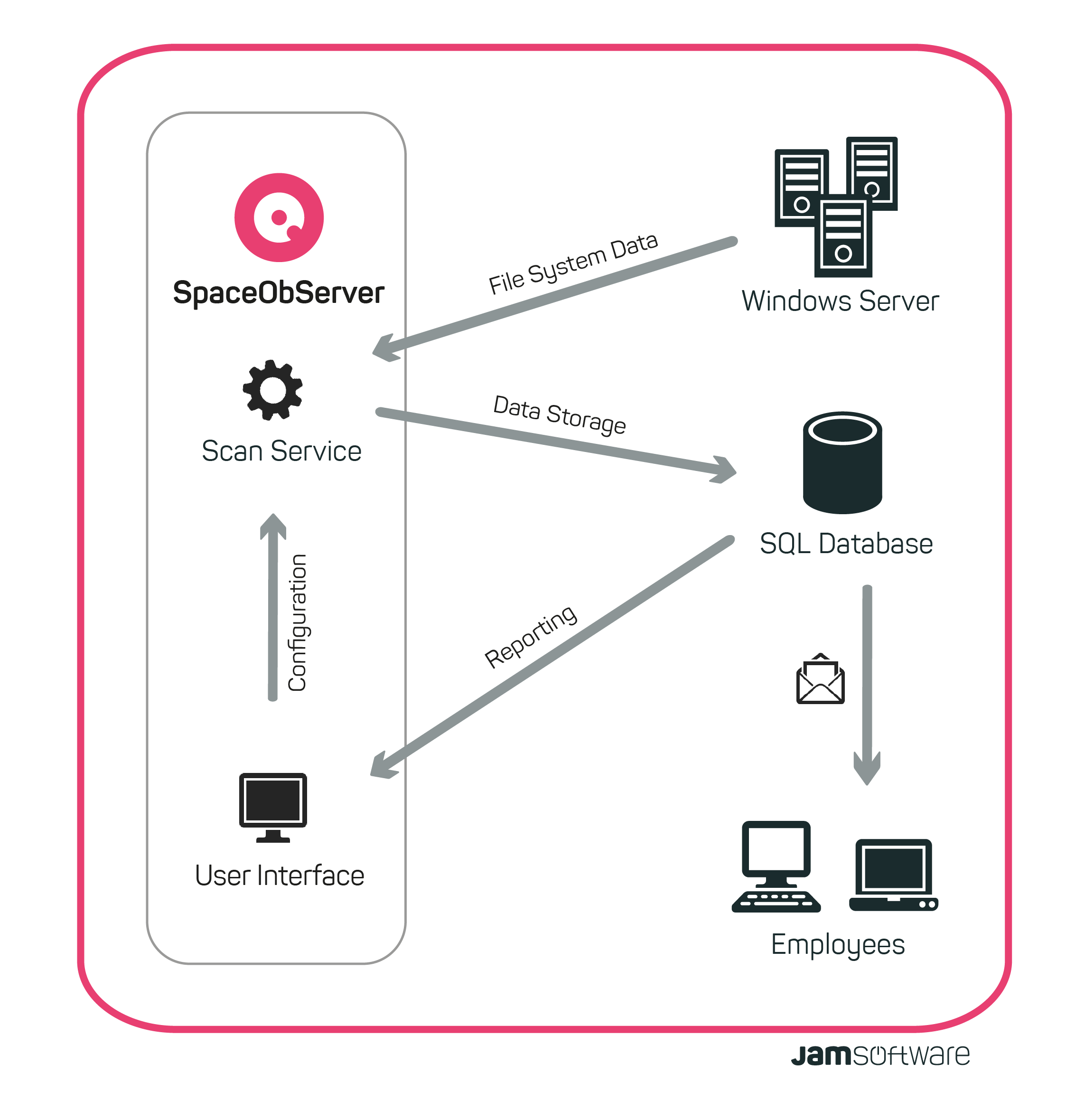 With regular scans of complex systems, SpaceObServer allows to archive the sizes of the file systems and to have instant access to these files. Directory information is saved directly in a database. An independent system service continuously and automatically examines local directories as well as network drives in the background.

SCHOTT Solar applies SpaceObServer to monitor the disk space of 450 users in the first step, which corresponds to a data volume of 4 Terabyte with circa 6 million files. The scans are performed regularly and automatically: small servers are scanned daily and large servers every 3 days. The fileservers with 1.8 and 3.3 Terabyte are captured in 60 minutes.

In addition to the centralized management functions, SpaceObServer shows exactly what user is occupying how much space in which directory. SCHOTT Solar uses this information for a targeted and systematic reporting to its employees. This is simplified by an OLE Automation interface which is included as a standard feature in SpaceObServer. Through this interface, data and diagrams can be exported automatically and sent with VBScript. Thus, every two weeks all employees receive an email with an analysis of the disk space they are occupying.

The integrated file search in SpaceObServer discovers not only very large or temporary files but also duplicates. At SCHOTT Solar, the search results of duplicate files are stored as CSV lists on the drives of the respective employee. The reporting mail includes a hyperlink to the list so that employees can inspect and delete duplicate files systematically in their user directory. They receive a quick overview of their drive by means of the integrated diagrams.

“With SpaceObServer, we do not only regain valuable disk space but our employees can independently identify and localize inefficient disk space use and gain an awareness how to handle amounts of data effectively,” says Erwin. “The combination of continuous scans and automated reporting creates transparency over occupied disk space. We also appreciate that our employees‘ awareness of the handling of disk capacity will be strengthened by SpaceObServer and that everyone can localize and independently optimize inefficient disk space use. After the JAM Software solution had been applied here, we quickly attained massive savings in disk space usage."